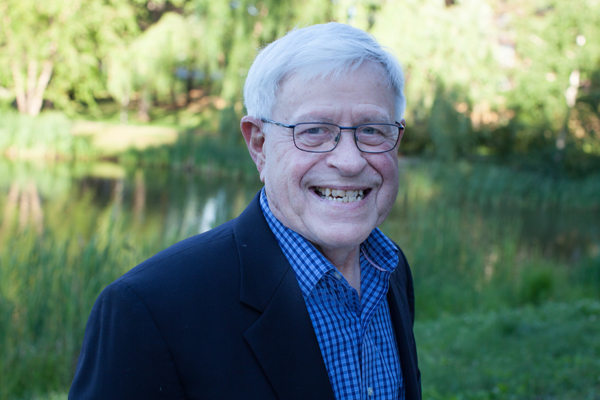 Jack Flowers' life has been remarkable in depth of both love and war. He is a product of the romance of the Kennedy era and the Vietnam War. His two seminal works, Flowers a Love Story and Rat Six are complimentary, yet distinctively different. His business career is somewhat eclectic as well.

Born near the end of World War II and raised outside of Indianapolis, Indiana, Jack traveled a most unusual and adventurous path through life. A traditional education took him through his sophomore year in college and then a life changing experience happened during his junior year abroad in Denmark. This was in the turbulent 1960s with the war raging in Vietnam and the civil right movement enveloping the United States.

After being drafted and attending Officer's candidate school in1967, Jack found himself as a 2nd Lieutenant in the Army Corps of Engineers stationed near Saigon. He volunteered for one of the most hazardous duties, the leader of the 1st Infantry Division Tunnel Rats. This too was a life changing event from which he has never quite recovered but always remembered. Long lasting fears led him to write Rat Six, a catharsis cleansing his soul and putting into words the horrors of a war he had opposed.

After leaving the army, he returned to college and graduated with a degree in Mathematics and Economics. He found a job on Wall Street and worked as a stockbroker and investment banker. Rat Six was never published but in 1983 Jack was approached by two English authors to tell his story in a book entitled The Tunnels of Cu Chi. The chapter about him and his sergeant was later excerpted in an article in Life Magazine entitled “Down, Dirty and Deadly.” He also appeared on 60 Minutes, Good Morning America, and Charlie Rose. MGM optioned his story around this time, but the movie never made it to the big screen.

Over the years Jack always had difficulty ordering flowers from a florist due to the confusion over his last name-Flowers. He came to realize that florists filled in their receipts by hand. A receipt, as he discovered, contained a lot of information: who, what, where, why and when. He knew there was a story in there someplace. Then one day while visiting clients on Cape Cod, the idea struck him; a love story told in florist receipts and the letters and cards that were usually enclosed. The literary device was an epistolary novel which he began to write. He titled the book Flowers, a Love Story. After a couple of years, the book was finished and roughly illustrated. But like Rat Six, the Flowers book lay dormant for many years.